About The Gentle Creative

Hi.  I’m Cali Bird and I love supporting people with their creativity. 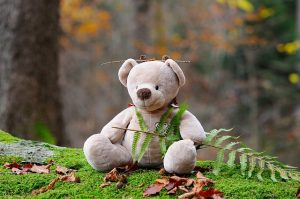 The Gentle Creative is about giving you gentle encouragement to have the courage to be creative, no matter else what you have going on in your life. The aim is for you to love the joy of creating, irrespective of whether it’s “any good” or “will it make

In an ideal world it would be lovely to have great swathes of time and enough money to ditch the day job and just “be creative”.

But for most of us life isn’t like that.  So let’s get on and “be creative” within the lives that we do have, just as we are, today. 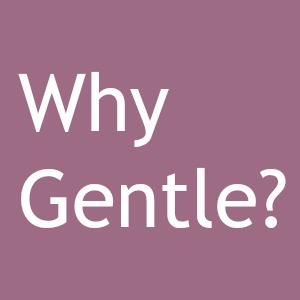 I am a very sensitive person who gets tired easily. I need a lot of rest and space. Over-doing it causes in my body to complain.

I used to be frustrated to have to treat myself in a namby-pamby way when I just wanted to get things done and “be like everyone else.”

In recent years I have realised that the more gentle and kind I am with myself then the more resilient I have become. And the more I get to create! 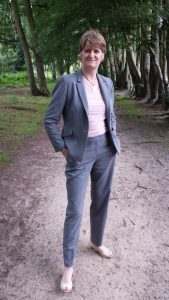 Cali grew up in a musical home, did a music degree and then realised that she didn’t want to be a classroom music teacher or an unemployed flute player.  So she took the advice of the university careers service and became a chartered accountant instead!

Cali’s working life has been a mixture of getting caught up in the corporate world and trying to escape to a more creative life. However, on more than one occasion she discovered that escaping didn’t put as much money in her pocket as putting on a suit and going to work.  Being someone who enjoys a “John Lewis” lifestyle meant that the suit won the day!

After crashing and burning from roles in investment banking and IT consultancy Cali found a way to solve this conundrum by working part-time.  For the past seventeen years she has worked three days a week in IT and no longer hates her day job.  Alongside that she has learned jazz flute, ran a life coaching business, written two novels (both unpublished), given inspirational talks at Mind Body Soul events and is the author of the book Don’t Give Up Your Day Job – Practical ways to lead a meaningful life and still pay the mortgage.

Cali’s work has been featured on BBC London, Woman and Home magazine and City AM newspaper. Over the years she has done numerous radio interviews on the topic of combining personal projects with the day job and she is a regular panellist on the Drivetime show on BBC 3 Counties radio.

Cali is in her early fifties.  For many years she lived a single girl city lifestyle in Central London.  Love didn’t strike until her forties when she started dating someone with whom she went to school.  She is now married and lives in Ampthill in Bedfordshire.

Cali has been practising Buddhism for over thirty years.

Get the Gentle Creative manifesto

28 brilliant tips on making time to be creative, overcoming fear and recognising the value of your artistic life.