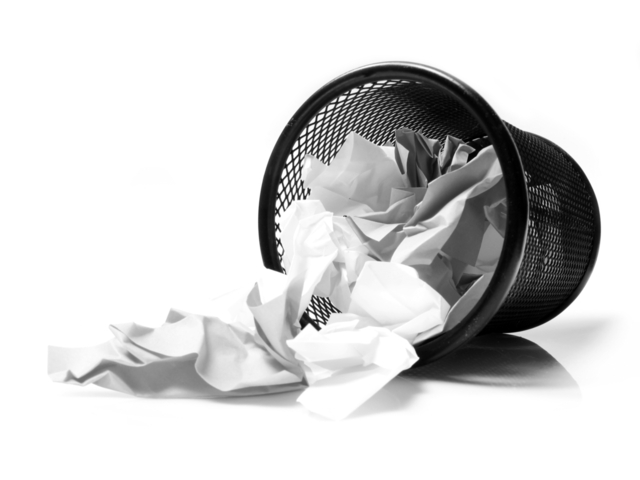 You finally got around to painting, or writing a short story. You’re pleased that you’ve done it but there’s no way you’re going to show it to anyone. It’s crap. It isn’t exactly how you wanted it to turn out but you don’t know how to fix it. You know the perspective isn’t right in your picture or the dialogue is clunky and doesn’t ring true in your writing.

So you berate yourself. You tell yourself that you’ll never be good enough, you don’t have enough natural talent which means that you can never produce work that will live up to the people you admire.

You think it’s all a waste of time and you consider giving up.

You have to produce crap art to get better

Being disappointed with your efforts is a common feeling among people throughout their creative journey. Rest assured, you are not alone.

Here’s the thing. You have to produce crap art to get better. Your intellect and critic knows that it is not up to the standard you would like but you have to keep practising and learning. It will gradually improve. Those people, whose work you admire, once produced crap art too. They probably still do. But the stuff you see looks good because they kept producing, they kept learning and they kept experimenting.

You can have this too, but you have to stick with the journey. You have to be prepared to be crap, to be embarrassed about what you produce. And then you need to put that that piece of work to one side and start on the next.

The great thing about being willing to produce crap art is that it frees you up to just get on and do something, anything. It’s a great procrastination beater.

One of the main rules in Anne Lamott’s book about writing, Bird by Bird, is that you have to produce a shitty first draft (her words, not mine). Ernest Hemingway said the same – the first draft of anything is shit. I have found this rule to be a great procrastination beater in my own writing. It frees you to get words down on the page and just keep going. I wrote the first draft of a novel last year and allowing it to be crap meant that I could keep writing until I had all 69,000 words of a finished manuscript. And as a bonus, when I finally read back over it, some of it was indeed crap but some of it wasn’t that bad and some of it was even quite good.

If you are feeling fearful, overwhelmed or are walking around your next project but not getting on with it, be the trickster. Give yourself the permission to produce the crappest thing that you can and you’ll find it much easiest to get started and actually have fun. Yes, the F word – fun!

Creating art doesn’t have to be a painful austerity that only the chosen ones are saddled with. Set the expectation bar low, get started and have fun while you do it. Then you can enjoy the act of creation and be proud that you got on and just did it.

Please share how you cope when you are disappointed or embarrassed by your work.  Give us some tips on how you stay positive and get started on your next piece.